If Fire Strike You Want To Be Ready

Fire or fire sprinkler Los Angeles is a component of a sprinkler that lands the water when a consequence of the fire is detected, as if a fixed temperature is exceeded. Fire sprinklers are widely used around the world and more than 40 million irrigation heads mounted each year. In buildings protected by fire fighting […] 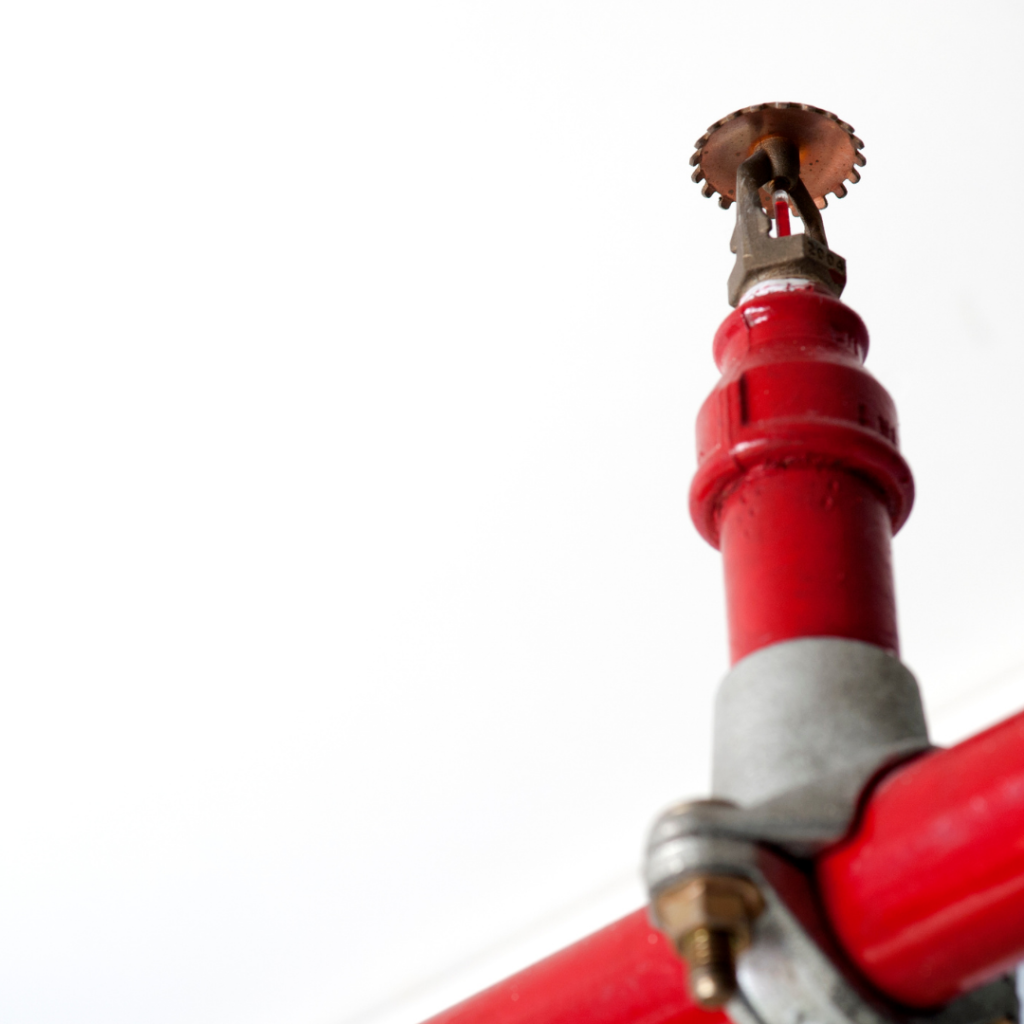 California is one of the rare states in which fire sprinkler Calabasas systems are necessary for new home building for single-family homes, town homes, and duplexes built on or after January 1, 2001. A current study by the National Fire Protection Association showed that death rates were 83% lower in homes with fire sprinkler systems. […]

NEEDS & RECOMMENDATION
We like to consult with our clients on their needs and what we recommend.